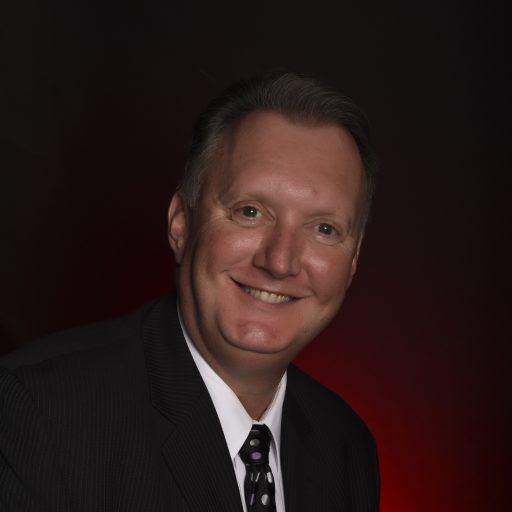 Steve began square dancing as a teenager with the rest of the neighbourhood kids as they joined their parents at the Surrey Square Wheelers. He tried calling at a Goofers’ Night, and the rest, as they say, is history.  As a member of the Wesburn Wranglers he won the Senior Champion at the Pacific Northwest Teen Square Dance Festival.

Square dancing has brought many opportunities to Steve and he has had the opportunity to travel extensively throughout North America, Sweden, and Japan. He has also called in San Jose, Costa Rica and Oslo, Norway.  Currently, Steve is on the staff of Elite Records, based in Houston, Texas.  Steve has been calling for over 30 years and wouldn’t change a thing.

Steve has worked with and mentored many new callers over the years and is proud of their successes. He has taught at a number of callers schools and leadership seminars throughout the Pacific Northwest, and enjoys sharing his knowledge and experience with others. Square dancing has been a very positive experience for Steve and he wants to share his enthusiasm for our activity with everyone.

Steve lives in Surrey, British Columbia with his wife of 31 years, Lynnette.  Their daughter Kristen has recently moved out leaving them with an empty nest (and a dog).   Kristen has been actively involved in square dancing all her life and was also the Senior Calling Champion at the Pacific Northwest Teen Square Dance Festival – the first time two generations of one family have won this championship. He believes if you can teach your teenage daughter to call, you can teach anyone.

Steve loves hockey, and has spent a number of years helping and coaching Kristen’s hockey team, and appreciates the opportunity to play hockey with her during the summer and watching her coach her own teams now. To relax Steve and Lynnette also enjoy golfing, bike riding and kayaking with our dancing and non-dancing friends.  It is a full and blessed life and Steve is always grateful for the many opportunities that have come our way.